The answer is that there is no answer.    It all boils down to what your social media goals are and your own personality.

It breaks down this way:

There is no one right philosophy to employ, and no set etiquette in regards to following and following back on Twitter. 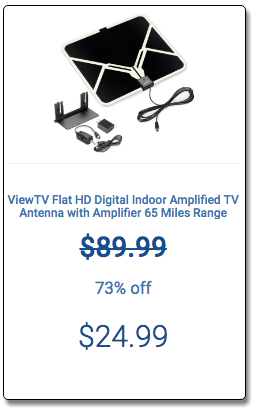 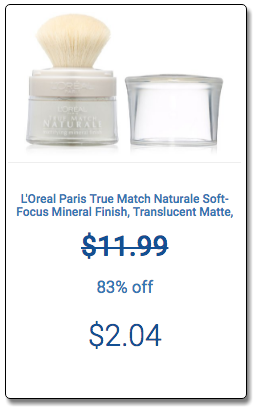 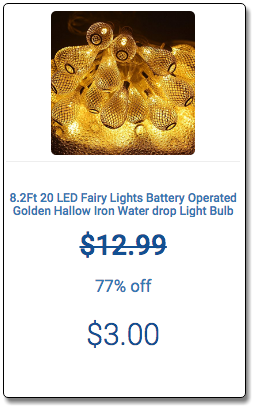 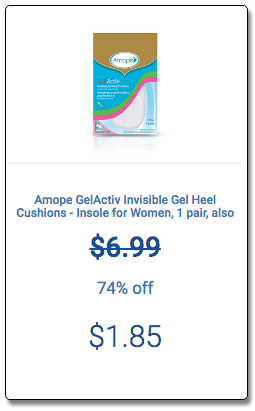 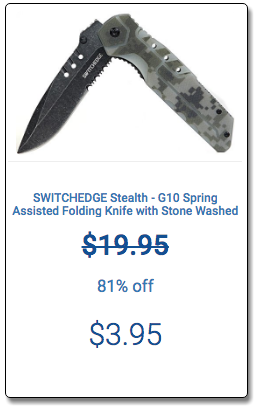 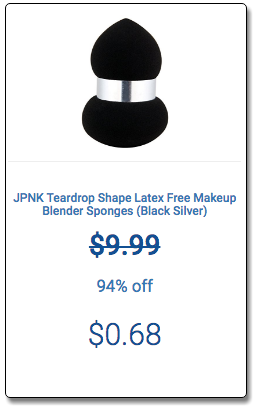 I have a YouTube account, which I monetized back in October.   For those that don’t know, you can monetize your YouTube videos by allowing ads.   You get a small payment for every 1,000 views.  Over time it adds up, then when you hit $100, you can get a check sent to you. However, that has not been my experience to date.

I hit my $100 threshold in December.   I was very excited.   But in reading further, YouTube does not pay you.  Instead you have to get an Ad Sense account, and then THEY will pay you at the $100 threshold.   Ok, fine.   So I signed up for an Ad Sense account.   Ad Sense only showed $60 in my account, which was not what YouTube showed.   After poking around the Ad Sense forums, it seemed like the consensus is that Ad Sense’s data lags behind YouTube, and furthermore they only pay out at certain times of the month.  Be patient is the advice.  Ok fine.

Finally the day arrived, they showed a $122 balance.  I could get paid!   But wait!   When poking around more on Ad Sense trying to find out when and how that would happen, I discover I needed to submit some information to the IRS before they would issue payment.  Ok fine.   I enter my information, it’s not too hard – they want your name, SSN, address and things like that.  Nothing hard at all, I was pleasantly surprised.    I enter my information and submit…. and I get an error.   Says IRS could not verify my information and it would be manually checked. Then a day later an email arrives, saying my request was denied.  I went through this several times, all with the same result.   I tried adding a middle initial.  Same thing.  I was not given a reason why they would not accept my information, and no help to fix things so they would accept it.

So now I’m very frustrated, and the forums are not helpful with this question.  I need to speak with (or at least email) an Ad Sense customer service rep.  Guess what?  You can’t.   You can’t because no such people exist, according to the forum I consulted.   They do not have people on staff.   You have to rely on the forums.    They are the only company in the world that does not have a help desk.   And they are screwing me out of money.   And this is why they suck.

So if you are thinking about monetizing your YouTube account, be prepared for frustration, and general suckiness.

UPDATE- a week after I posted this, the IRS magically accepted my information from Ad Sense and they cut me a check (which has not arrived as of this update).   I don’t know why suddenly they accepted my information after the 30th time entering it the same way, but I guess the lesson to all is just keep persevering.   Ad Sense came up a notch, but I am still shocked that they don’t have any customer service to speak of beyond user forums.

I have both Amazon Prime and Walmart Shipping Pass.   I wanted to offer a comparison between the two.  Prime has been around for years now, while Shipping Pass is a new comer to the field.

The main differences are the price, and the perks.

Amazon Prime costs twice as much as Walmart Shipping Pass, but if you use the other benefits, like Prime Video, Music and Photos among a LONG list of others, the cost seems reasonable, or at least worth it.

I have Walmart Shipping pass because I like buying groceries online, and right now they are the least expensive option to do this (you can buy other things online at Walmart but primarily I only buy groceries.   You can get free shipping without Shipping Pass by purchasing $50 worth of items at a time – which is what I had been doing, but I find that I like the freedom to buy that single can of soup, or tube of toothpaste when I see I’m running out – and not have to wait until I need a bunch of other items too.   The $49 fee has been worth it for me, I have had to physically visit a store less.   I’m down to going once a month instead of every week.

The downside to Walmart is that you can’t buy certain items online.   Soda pop is one of the big ones.   If you want to buy pop, it’s through a 3rd party vendor and it will cost you an arm and a leg, so much as not to be practical.   There are other items I have wanted to buy but the online price is jacked so high as to make it a joke.  No- I don’t want to pay $91 for a two pack of Nutella.   It’s good, but not that good!   You also can’t purchase perishable goods.  So for instance I like Sunbelt Granola bars, and those are considered perishable so you can’t buy them online.

With Amazon, anything on the website available for shipping.  But groceries on Amazon are overpriced.    You can sign up to have them delivered on a schedule and get a price break, and you can bundle things in a prime pantry box…. but Walmart is much cheaper.   In many cases my local grocery store is cheaper in the long run.    But Amazon beats Walmart for variety and amounts of products for sale.

Shipping speeds are supposed to be 2 day.   This is mostly true.   If you order on a Saturday though you won’t get it Monday, you will get it Tuesday or even Wednesday if you order too late in the day.    Sometimes they are late by a day.  Amazon seems to be doing this more now than they used to at the start.   I’ve had late shipments from both companies though.

Amazon ships most of their items via UPS, Walmart uses primarily FedEx.

The other thing to note is packaging.  Amazon is the winner here, hands down.   Walmart doesn’t pack things in the correct type of packaging, and many times items are broken open or chips are crushed in transit.    They recently shipped me a box of crackers, but they sent it in a bubble wrapped envelope instead of a box.    So half my crackers were crushed.   I recently had to buy furnace filters, and they were cheaper on Walmart for the same brand, but I opted to buy them on Amazon, because I feared they would arrive bent or crushed if I bought them from Walmart.   Amazon packs things well, and in some cases much more well than they needed.   They have to be losing money on packaging!

I will continue to keep both my Prime and my Shipping Pass for now, because each company has their niche of things I like to buy.  But Walmart should watch out, if Amazon ever gets competitive with groceries, I will likely drop my Shipping Pass membership.

This deal is only for a limited time,  a 2-pack is only $1.99 (free shipping with prime).  Click here to check it out on Amazon for yourself.